The House Divided- Republicans in Shambles 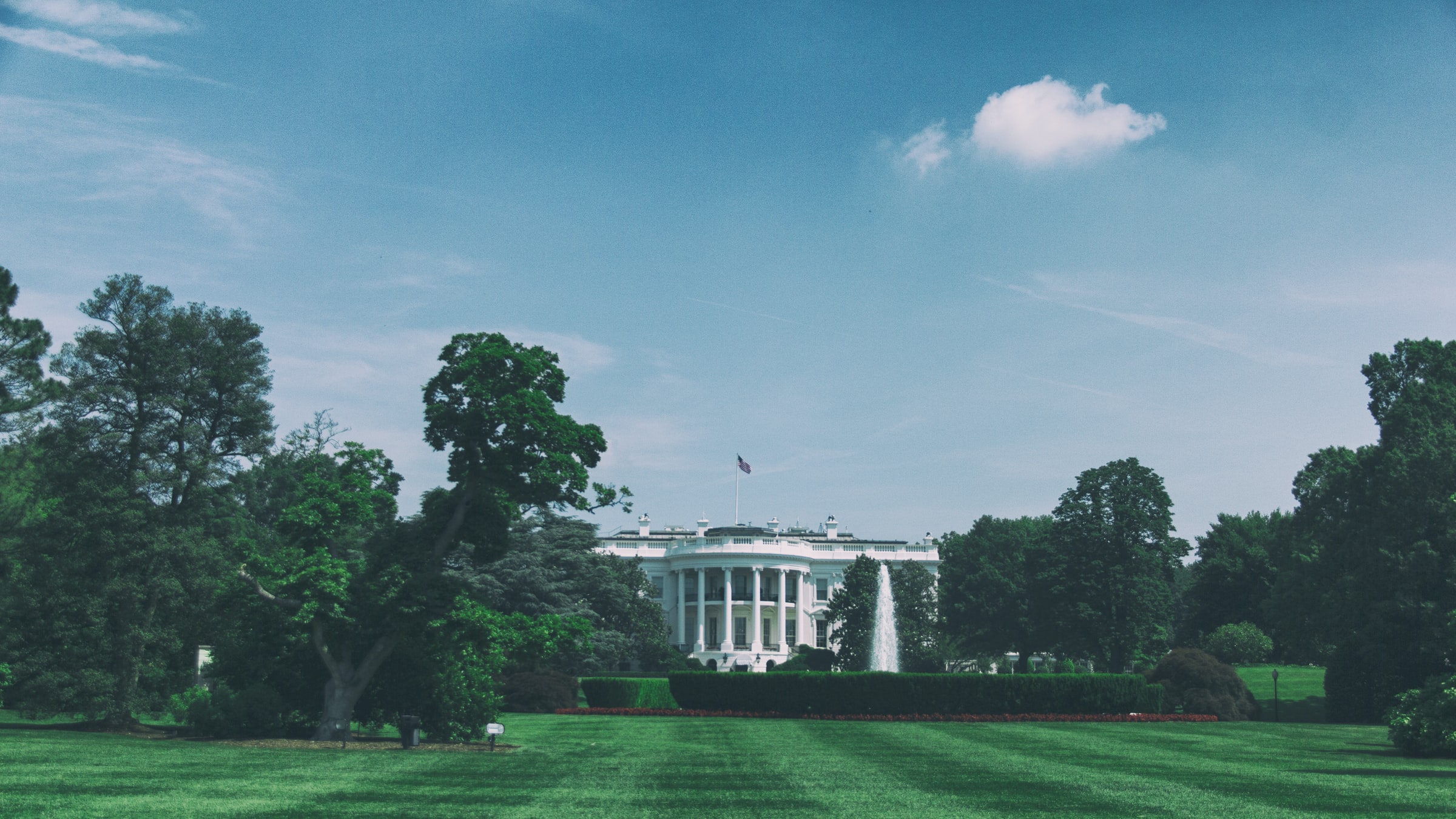 The first George Bush gave us Bill Clinton and the second George Bush gave us Barak Obama. Republicans have known nothing but one disappointment after another since the Reagan years. Except for a precious few the Republicans in this country have been victimized by one Republican leader after another characterized by gutless half measures and woefully inadequate to meet the challenges posed by the socialist Democrats and their media.

Just as the first George Bush had half a heart for true conservatism one must look at the bed he shared with Barbara whose pro-abortion views were just part of a compromised conservative ideology.  So who has the most impact on a leader, his advisors or the one he sleeps with?

The second George Bush is an apple that didn’t fall far from the tree, neither in compromised ideology nor the influence with which he slept.  Laura disappointingly, but maybe not so surprisingly, revealed to that paragon of marital virtue, Larry King, (having just ended his seventh marriage) that she believed abortion needed to remain legal and favored same sex unions.

With compromised views like this, with a house divided like this, is it any wonder that Republicans have been plagued with one failed leader after another?  A house divided against itself will not stand.  Well fellow Republicans it’s time to clean house if you are tired of twenty years of Republican leaders snatching defeat out of the jaws of victory, missing one opportunity after another to advance the conservative cause.  Republicans, even when they were in the majority in both houses of Congress including the presidency were impotent to seize any ground gained by the socialists much less prevent any further ground from being lost to the domestic enemies of this country.

Despite past experiences with both Bush administration’s failures, it seemed Republicans have not learned much. Bush administration failed to come up with the Republican values and the result to our chagrin was Barack Obama. But situation took a favorable turn and came the era of Donald Trump. He upheld the conservative values of Grand Old Party and it looked that he would fulfill the Manifest Destiny. He upheld conservative values on key issues like immigration, wall on Mexican border and visa issues.

But the drama of November 3, 2020 folded that ongoing rise of making America great again. To our dismay, this turned out to be a farce election, because of our enemy’s false doing, of course. Now the situation demands that GOP take revival steps on war footing. GOP needs a complete facelift. The house is divided and will fall unless the Republicans select leaders that have the character, strength and courage to face the socialists with as much vigor and determination as they exercise against them and the freedom foundations of this country.   Republican voters must conduct better Republican candidate job interviews, i.e., primaries, and reject anyone compromised in their conservative values and determination. 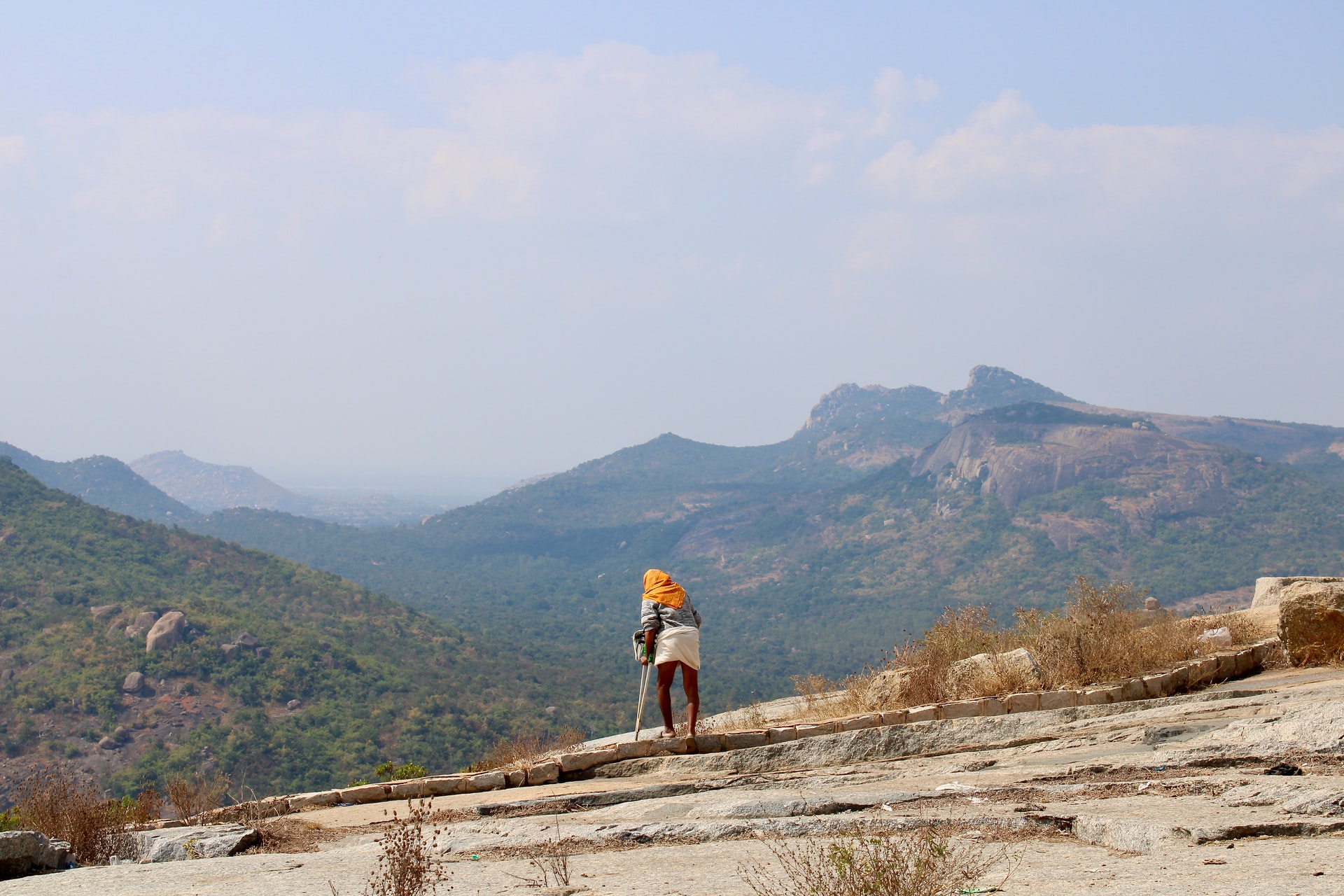 A topic that has recently become more relevant to my family is travelling with a disability...